Pacific Coast Lumber (PCL) was founded in 1996 in San Luis Obispo by Don Seawater. Don had been in the lumber industry for nearly 25 years and realized that there was a vast underutilized resource in local urban forest trees. Once they were removed, there were only a few options for the wood: cut for firewood, have them chipped, haul them to the landfill or let them decay where they lay. Don knew there was a higher purpose and use for this local commodity and decided to acquire this material and start a commercial mill. Since then, PCL has become an award-winning leader in this industry.

Don sold PCL to Sean and Dana O’Brien in December 2015 and he remains as a close and trusted advisor. Sean O’Brien graduated from Cal Poly in Computer Science in 1991. He was a software engineer and manager for 25 years. Dana O’Brien graduated from Cal Poly in Business Finance in 1990 and had worked in county government for 23 years. She then left to start her own business, A Place to Grow, which builds outdoor lifestyle structures and sheds primarily out of reclaimed materials, and happened to be located 100 yards from PCL. Don frequently supplied materials to Dana, and when he wanted to retire, knowing the synergy between the two companies was strong, he approached the O’Brien’s to see if they were interested in buying the mill. The rest is history. Sean retired from software engineering and became a lumberjack overnight.

PCL is committed to upholding the same principles that founded this company: to make the best and highest use of local urban forested trees. This keeps thousands of tons of material out of the landfill and reduces the huge carbon footprint transporting lumber creates. By making durable products out of local urban forested trees instead of allowing them to decompose at a landfill or be burned as firewood, the carbon from the wood becomes sequestered, keeping it from growing greenhouse gasses in our atmosphere, a major contributor to global climate change. 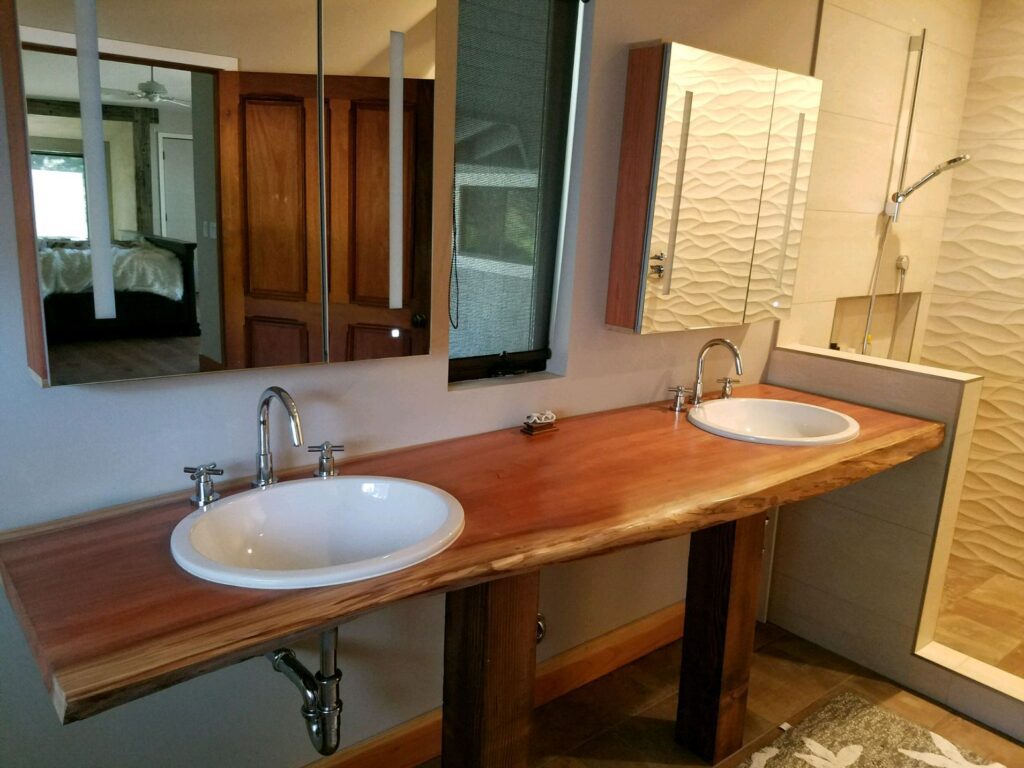 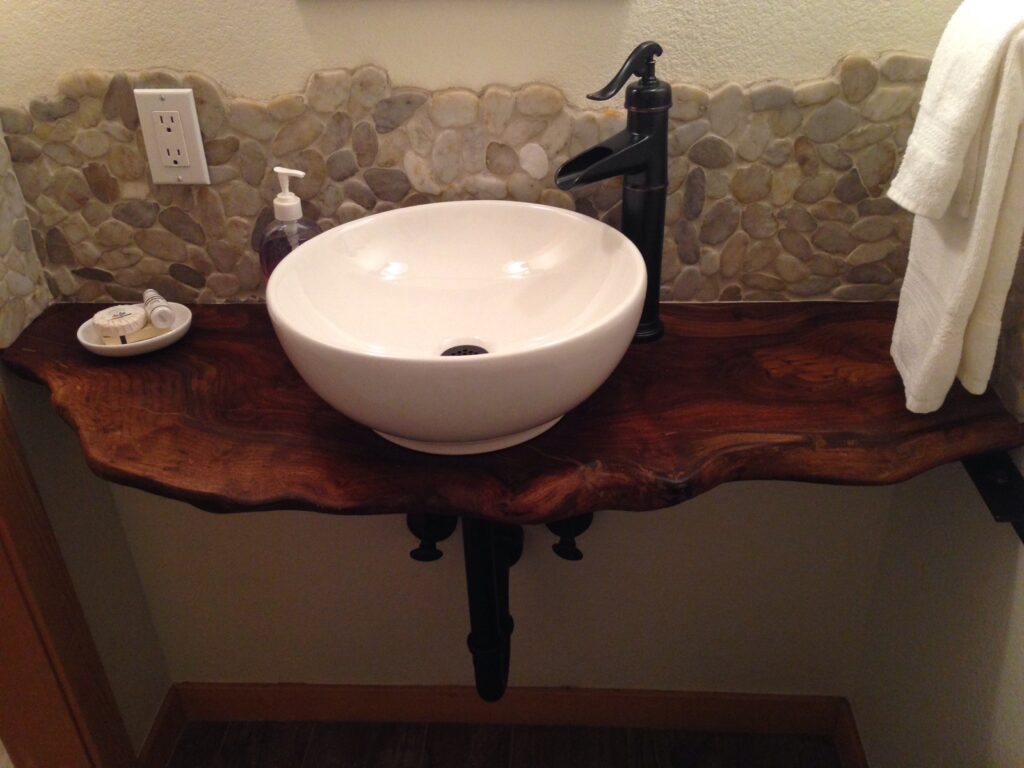 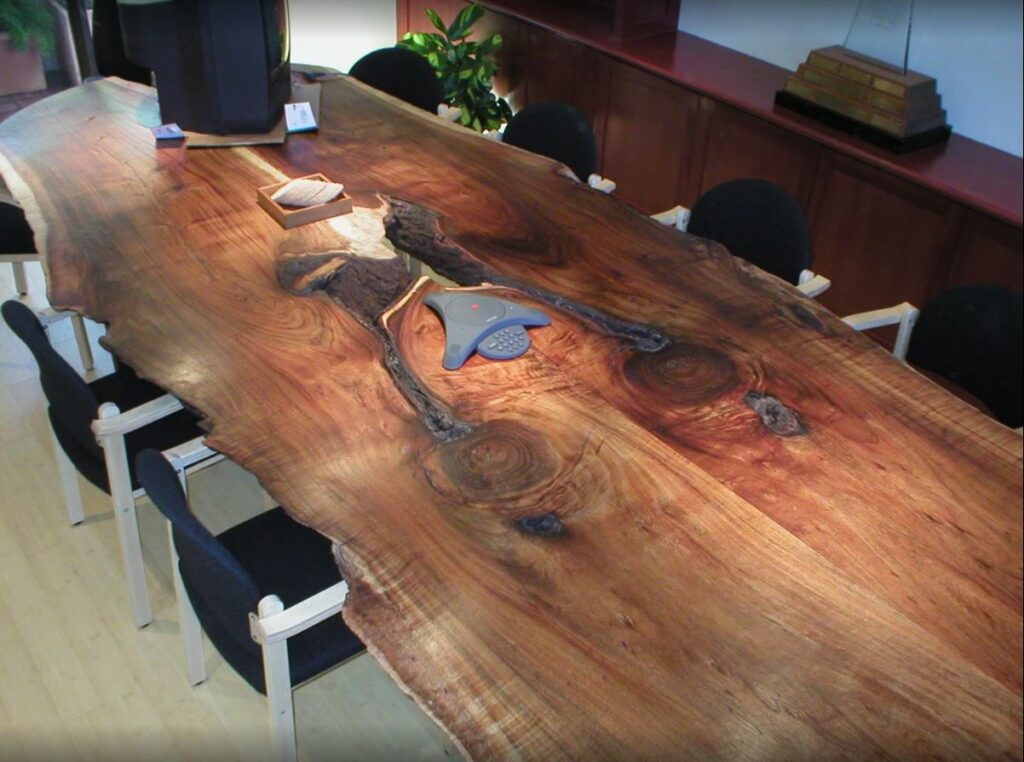 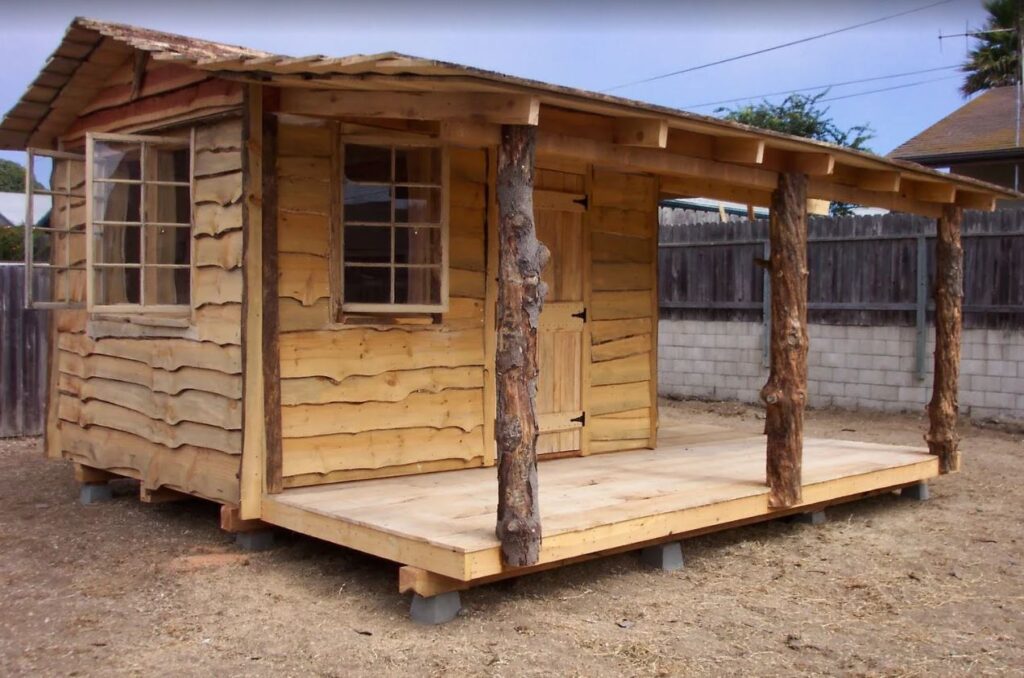 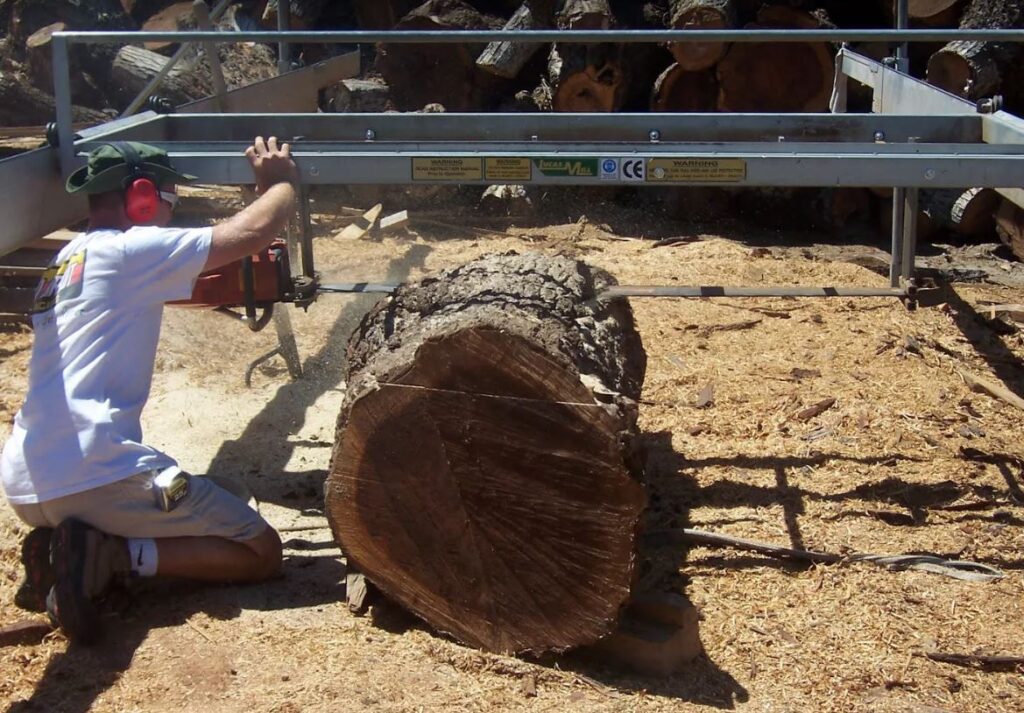 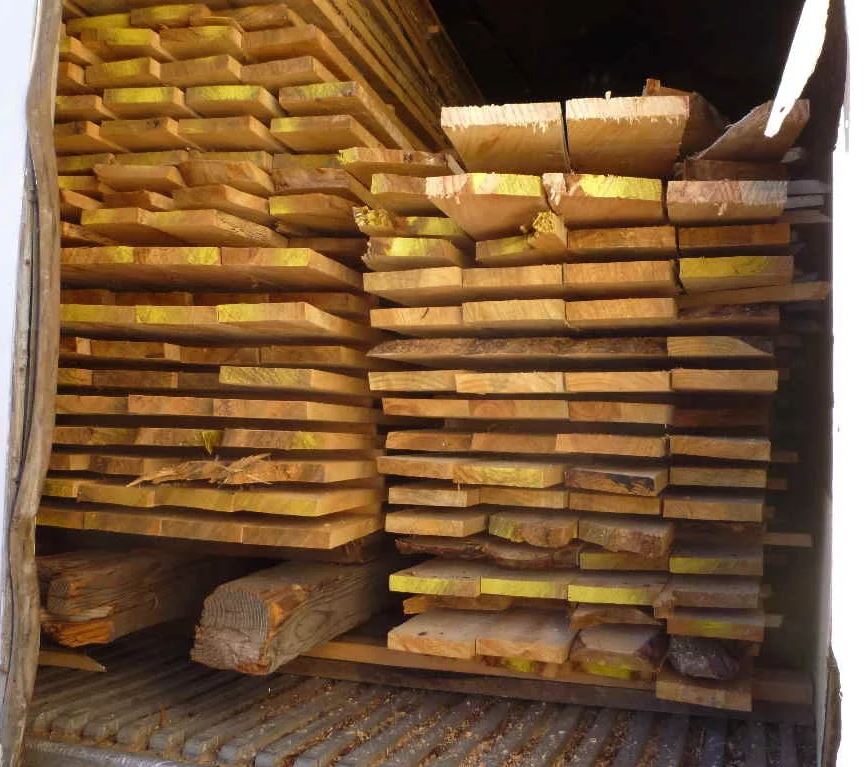 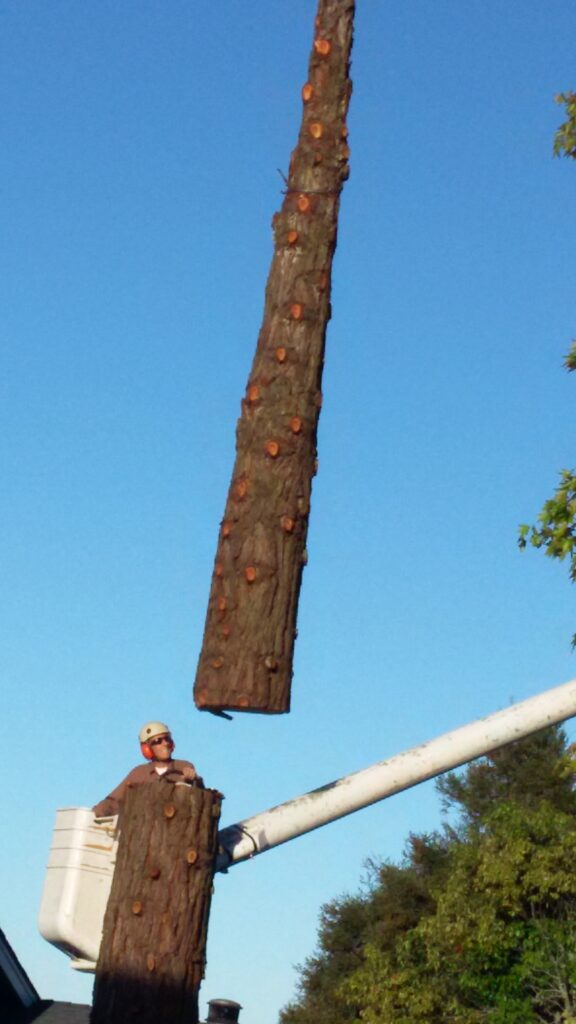